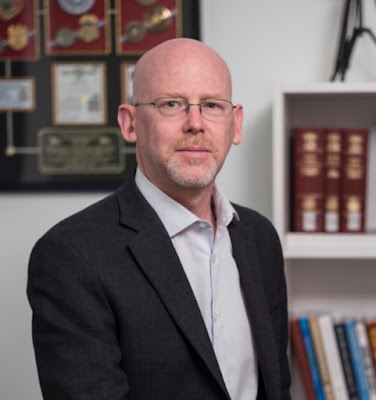 Gary is an Associate Professor and Director of Intelligence Studies at Texas A&M's Bush School of Government and Public Service, Washington DC campus.  He retired from federal service in 2018.  During his twenty-seven-year career as a special agent and supervisory special agent, he conducted and supervised criminal, counterintelligence, and counterterrorism investigations and operations for the Department of Defense, Office of the Director of National Intelligence, and Department of Homeland Security. He provided oversight for the Intelligence Community's national unauthorized disclosure program, participated in the establishment of an agency-wide insider threat program for the Department of Homeland Security, and served as the senior agency representative to a joint task force responsible for disrupting the illegal acquisition of military technology. His international experience includes assignments throughout Southeast Asia and the Middle East, where he coordinated force protection and counterterrorism operations with host-nation law enforcement, military and intelligence agencies.

He is a recipient of the Director of Central Intelligence team award for countering foreign denial and deception and the Department of Defense team award for national security investigations.

He can be contacted at gary.ross@tamu.edu 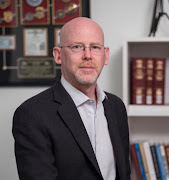 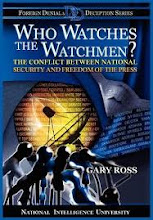 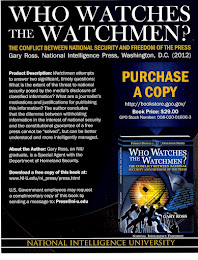